E9: Shaw Furlow: An Educator and a Musician’s Friend 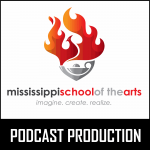 Shaw Furlow recently joined us in the podcast studio. When he’s not behind a microphone or musical instrument, he’s out promoting the local music scene in Brookhaven. A 1969 graduate of Brookhaven High School, Shaw left his hometown to obtain his degree and pursue a career in music. After teaching music in education from middle school to high school, he returned to Brookhaven and finished his day-to-day career at Copiah-Lincoln Community College, where he was an instructor and band director for the Blue Wave Show Band, a stint that lasted sixteen years. His goals in songwriting, artist promotion and music production hasn’t slowed down, though. Show up at any music festival or event in the area and you’ll most likely see his face amongst the crowd.

Listen to Episode 9 of Creative Expression as Shaw Furlow shares his personal story and provides a true story about Brookhaven native Bob Pittman, the co-founder of Music Television (MTV) and CEO of iHeartMedia. Find out what local music and art talent means to Shaw. Are we on the brink of an explosive arts culture in Mississippi? Listen and decide. 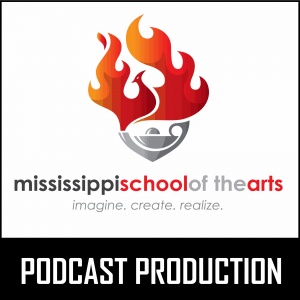